Plan your wedding with Fêtefully today.

There's something special on the horizon. The best planners in the world are creating a one of a kind experience just for you.
The Fêtefully Experience starts with an invitation. Join the club to learn more.
We've celebrated 1,037 love stories and counting. Begin celebrating your love story with Fêtefully today.

Your submission has been received!
Oops! Something went wrong while submitting the form. 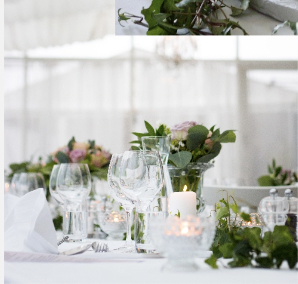 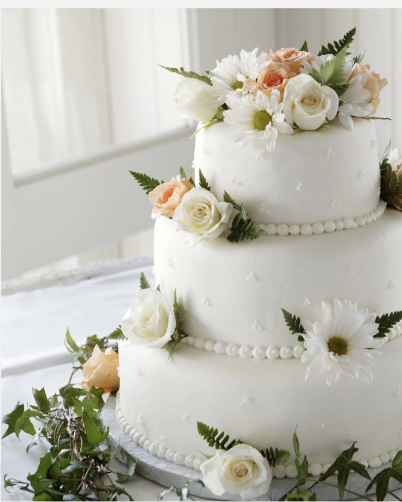 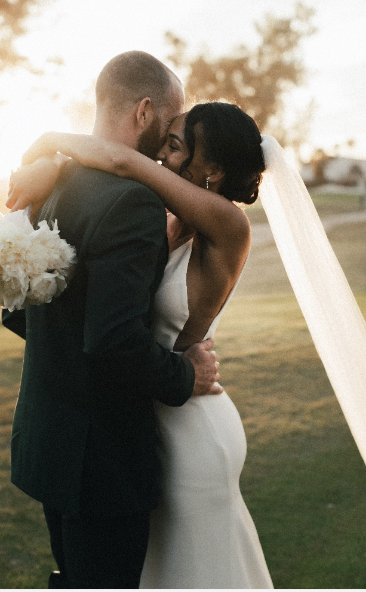 HOW ONE MEMORABLE BRIDE STARTED IT ALL.

Fêtefully started with a great discovery, and in this case, it was a bride crying during a wedding planning meeting.

GiGi McDowell, Founder of Fêtefully, held a hysterical bride during their second planning meeting. While attempting to comfort the bride she learned that her tears were due to her inability to pay her wedding planning invoice combined with the pressure of planning her “dream wedding” on her own. GiGi assured her that planning her wedding on her own was not only possible but there were tons of resources available to help make it fun and easy. GiGi soon realized she was wrong. Something was missing from the countless resources available to DIY brides – the insider knowledge and mastery of a professional planner.

At that moment, GiGi saw a need for Fêtefully, a way to make professional wedding planning accessible to everyone. A personal and efficient way to make it easier for people to celebrate their love in a way that reflects their personal love story, and style, all within their budget and without the stress.

Our Fêtefully Experience was crafted on the belief that everyone can experience celebrations that honor their relationships or personal milestones and give them time, comfort, and peace to enjoy the moments that matter. The virtual experience mirrors the traditional planning experience by utilizing planners and technology to manage every aspect of the wedding planning process from start to finish without compromising quality, expertise, or personal connections.

BUILD YOUR OWN BUDGET | BYOB

Your budget may be $1,000 or $1M, no matter the number, we can build an experience that’s special for you. There are no rules, set percentages, or breakdowns when it comes to wedding budgeting at Fêtefully. We encourage and assist our couples in establishing a budget based on what’s most important to you. We then use our insider perks and negotiation skills to bring your unique vision to life. 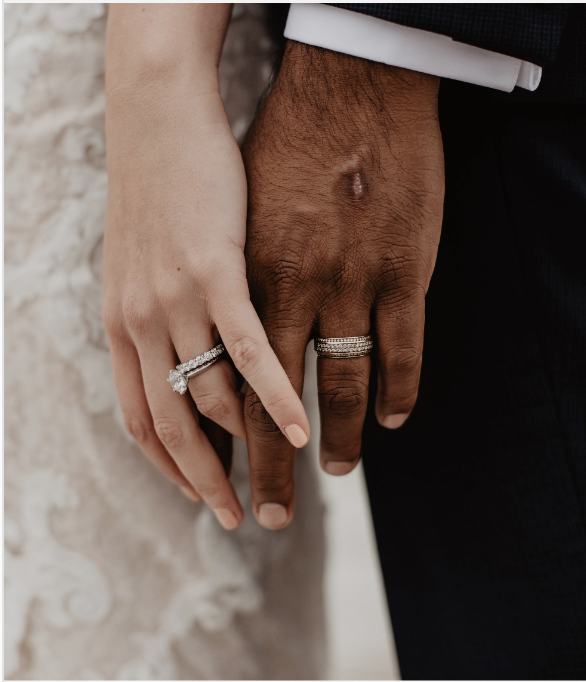 Fêtefully aims to deliver excellence to couples not only in how we plan weddings but also when building our expert crew of planners and vendors; or as we call them the Fêtefully Planning Community. From industry thought-leaders and celebrity planners to emerging newcomers, each partner in our planning community agrees to maintain The Fêtefully Standard; a superior level of integrity, service, and commitment to Fêtefully couples.

Our planners and vendors are the best of the best; all thoroughly vetted by our team. We hold our planning community partners to the highest expectations to ensure our couples don’t sacrifice quality on one of the most important days of their lives.

At Fêtefully, our couples come first. Planners and vendors can not pay to be a partner of the planning community, to be a highlighted planner/vendor, or for customer leads or contact information.

There are many moving pieces when it comes to planning your special day. We communicate with you and your vendors every step of the way. Educating you throughout the process so you are aware of every option and feel confident. Always making wedding planning decisions with key information and professional guidance. 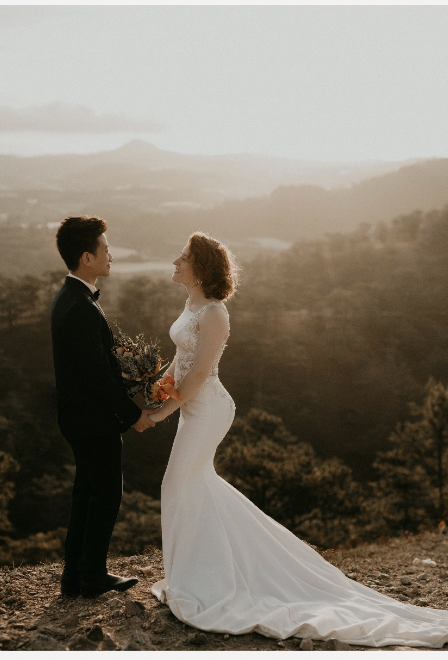 Our promise is to leverage technology to create a world where magical moments and professional event planning is accessible to everyone.

At the core of Fêtefully lies passion, creativity, diversity, and integrity all centered around the human experience in celebrating life's love moments - and there should never be a compromise for love. Celebrate your love story with Fêtefully. 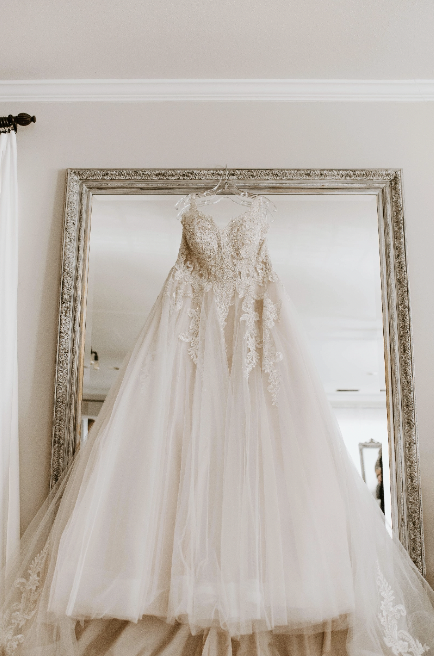 Passion can best be described as a limitless dream - and with over 17 years of experience in the events industry, GiGi McDowell is the heart of Fêtefully, the most innovative and comprehensive wedding planning platform available for today's on-the-go couples.

At age five, while others were planning for their next play date, GiGi had a plan of her own. Always curious and fascinated by the magic of weddings, GiGi took i on herself to order an issue of Brides magazine. With the beautiful inspiration between the pages, GiGi's simple curiosity turned into an ignited passion for all things wedding.

GiGi remained passionate and focused in marrying her love for weddings with the innovation she knew the industry needed throughout her early career. While she worked alongside her mentors, Angela Proffitt, Brigette Romanek, and Estee Stanley, GiGi founded her events company and grew her passion for helping couples.

When we think about what makes a great planner, the logistics are only a small part. The others are compassion and integrity, a perfect union for event success.

GiGi has positioned herself as an innovator for nearly two decades, helping those who feel overwhelmed or at a loss for where to start without a compromise to their love story.